History
The school in Jokūbavas started in 1919 but it did not have a permanent place till 1934.
A primary school was built in the village of Suktiniai in 1935. Mr. P Bortkevičius was responsible for the building process and he was the headmaster of this school till 1941. It was a two – storeyed building which was distroyed by fire in 1944.

After World War II the school organanised its work in private premises till in 1949 it was settled in a former bakery of Beniušis.

Mr. I. Keblys was the school headmaster for 27 years. During this time one more annexe was added to the old building. The school had a gymnasium, a canteen and a practical subjects classroom in it.

Since 1994 the school has been
directed by Mrs. L. Šiškienė. 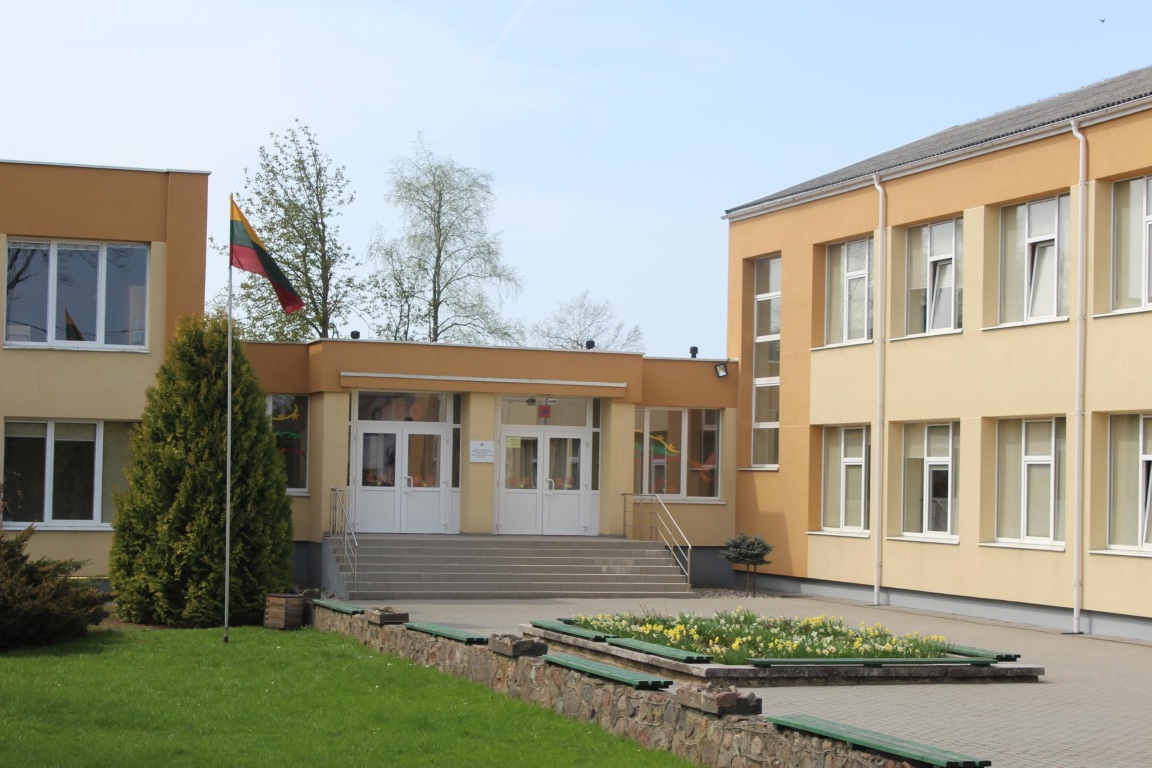